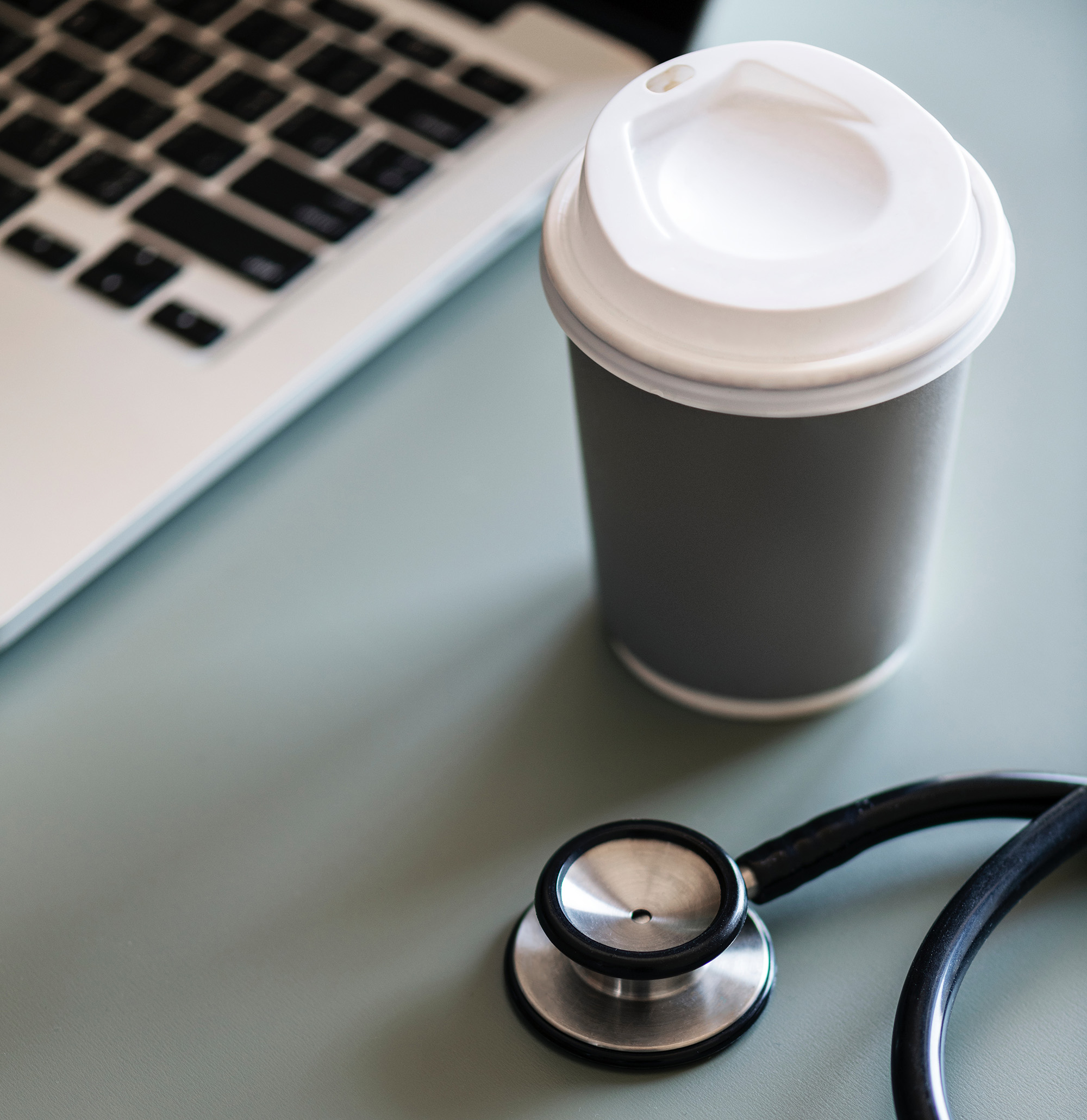 Welcome to Our Online Campus

Since 2004 Healthy Visions has been instructing medical professionals concentrating in the fields of pain management, moderate sedation and leadership.

You will not find the techniques and methods taught in these courses anywhere else!

Ron Eslinger is a retired Navy Captain and owner of Healthy Visions, a Continuing Education Company, in Clinton, Tennessee. He is founder and CEO of the American School for Clinical Hypnosis International, as well as, the President and Founder of the American Association for Moderate Sedation Nurses and MyCEcredit.com.  He is past President of the Virginia Association of Nurse Anesthetists.

Ron has practiced clinical hypnosis professionally since 1978 and specializes in pain management. His hypnotherapy awards include Researcher of the Year 2003, Presenter of the Year 2004, Achievement Award 2005, Lifetime Achievement 2007, Educator of the Year 2008, the Charles Tebbetts award 2012, and the Richard L. North Trophy in 2014.  He is a Fellow with the National College of Hypnotherapy United Kingdom and the National Guild of Hypnotists. Ron has presented to 1000’s of health care providers and hypnotists on the benefits of hypnosis as an adjunct to medicine, surgery, and pain control.

Ron graduated from the HypnoBirthing Institute in January of 2001. He has participated in over 500 childbirths and C-sections using hypnosis only or as an adjunct to epidurals and C-sections.

Ron lectures and teaches internationally to nursing, anesthesia, medical, and hypnosis organizations. He writes a monthly article on wellness for the Anderson County Visions Magazine and is published in a number of professional nursing, anesthesia, hypnotherapy journals, books, CDs and DVDs. 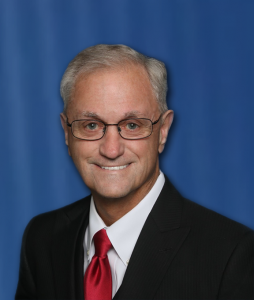 Better Health Care is Our Mission